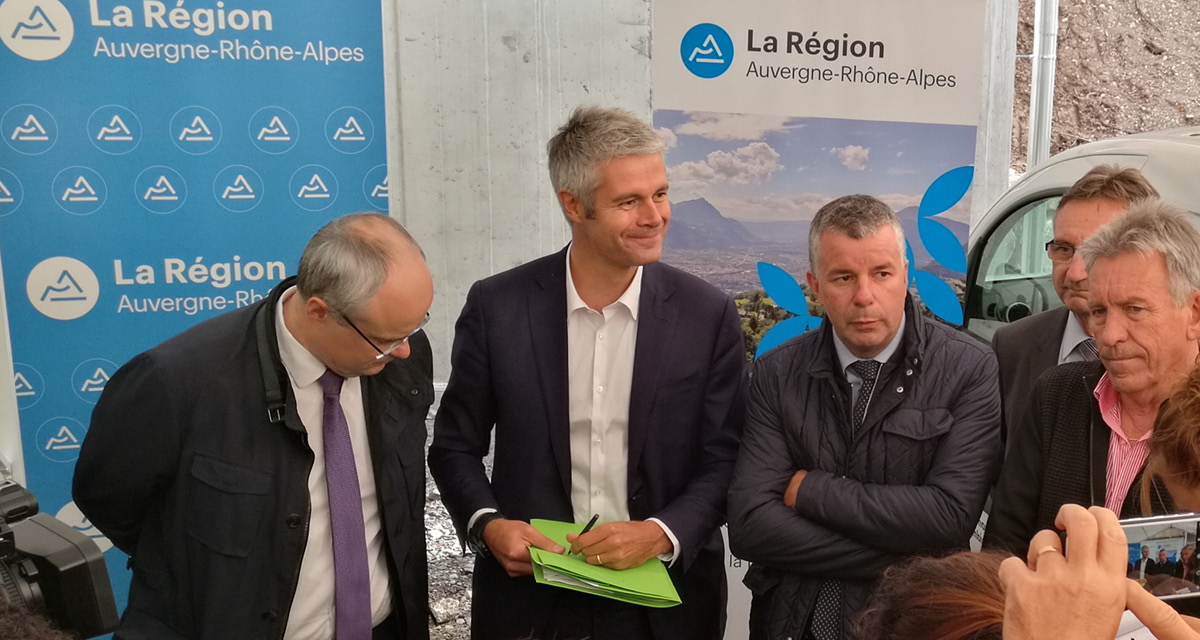 Hydrogen is gaining momentum in the French Auvergne-Rhône-Alpes region!

After having officially launched the Zero Emission Valley project, revealed a plan to make Auvergne-Rhône-Alpes the European leader of hydrogen, the Region now invites us to a presentation of the ZEV project on Thursday 5th of October. The switch to a #CleanEnergy mix continues to gain pace!

McPhy went to the Arve Valley (Haute Savoie) on September 14th to meet Mr Laurent WAUQUIEZ, president of the Auvergne Rhône Alpes region, who presented his regional plan for the fight against air pollution.

A few months after announcing his «anti-pollution in the Alpine valleys » ambition, the regional president brought us up to date on the concrete progress of the projects and reaffirmed his commitment to make the Auvergne Rhône Alpes region a model in the fight against air pollution.

ZEV: Roll out of 20 stations at 1 000 hydrogen automobiles in Auvergne Rhône Alpes

At the heart of this plan, hydrogen energy is placed in an ideal position. In line with the Zero Emission Valley project officially launched two days earlier (see our article) Mr WAUQUIEZ reaffirmed in the presence of elected officials, companies and journalists his ambitions for the hydrogen sector: “The Region has a concentration of 80% of the actors in the sector. It must become the leader, in France and at the European level, of hydrogen.”

In addition, the location chosen for this meeting was highly symbolic. The first hydrogen station in the regional plan of Mr WAUQUIEZ was installed at the Bonneville hydroelectric power plant.
Clean hydrogen will be produced here with the surplus green energy (hydraulic) generated by the power station, which will fuel a fleet of hydrogen electric vehicles.

Naturally, the regional start ups McPhy (hydrogen station) and Symbio (hydrogen automobile) participated in the meeting. They had the opportunity to present their “full scale” technological solutions and discuss a roll out plan that would be in line with the needs of the alpine territories.

“The AURA region must spearhead the launch of hydrogen technology” concluded the president of the region, convinced of the economic and ecological potential of hydrogen. The ambition is clear, the objectives and the roll out plan have been calculated. In order to fulfill these ambitions, the region will initially allocate an envelope of 1.6 million euros, designated for premiums for the purchase of clean automobiles. 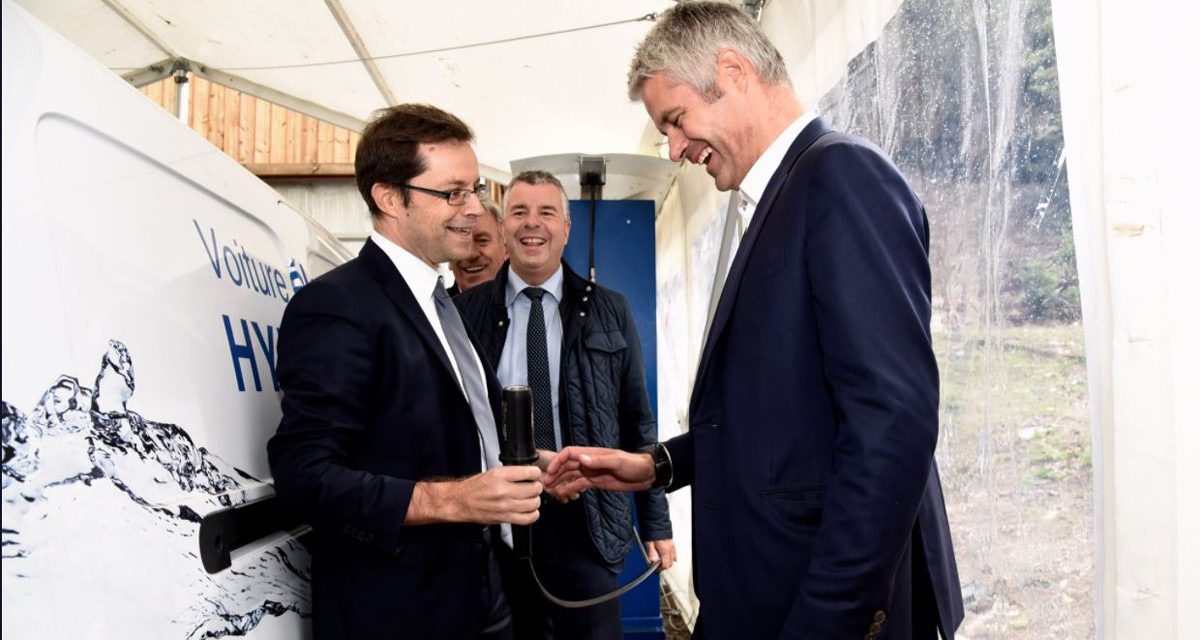 When? Thursday 5 octobre, from 2 PM

What? Under the honorary chairmanship of its President Laurent WAUQUIEZ, the Region organizes a meeting dedicated to the hydrogen mobility.

Vice-President Eric FOURNIER, in charge of the environment, sustainable development and energy topics, will be chairing a conference on the theme: “decarbonized region, air quality and hydrogen mobility”, before leading round table discussions.

If you’re in the area, be part of the event!

Show your support for the Hydrogen #CleanEnergy sector!

Fill in the online form to support the region’s ambition “Auvergne-Rhône-Alpes: the center of excellence for hydrogen”. 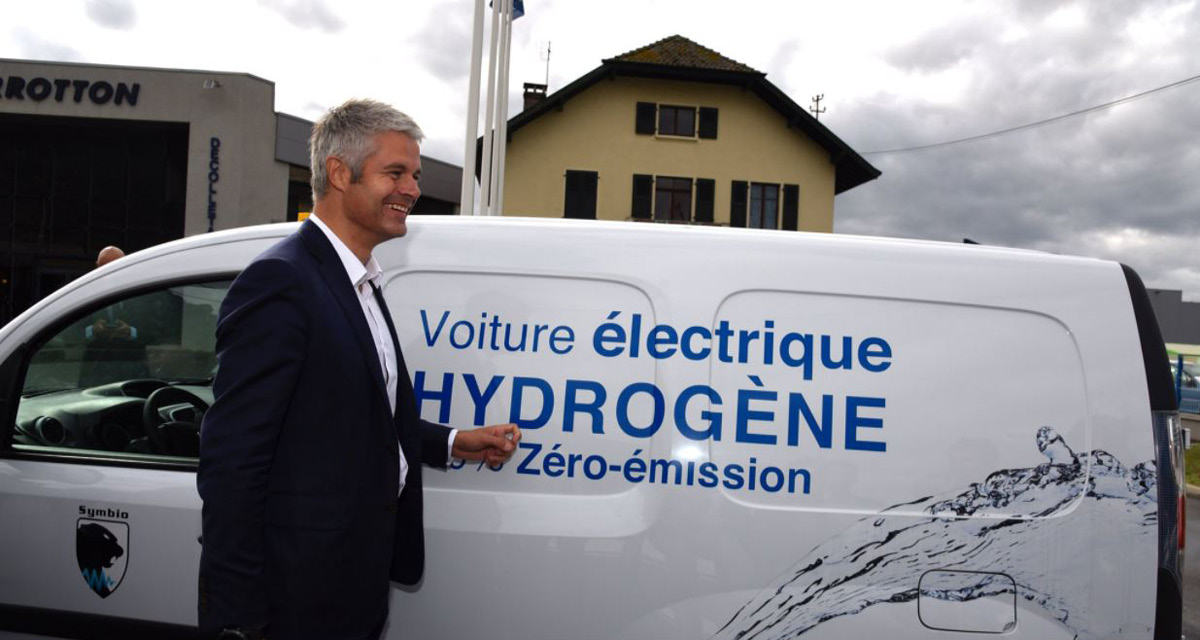