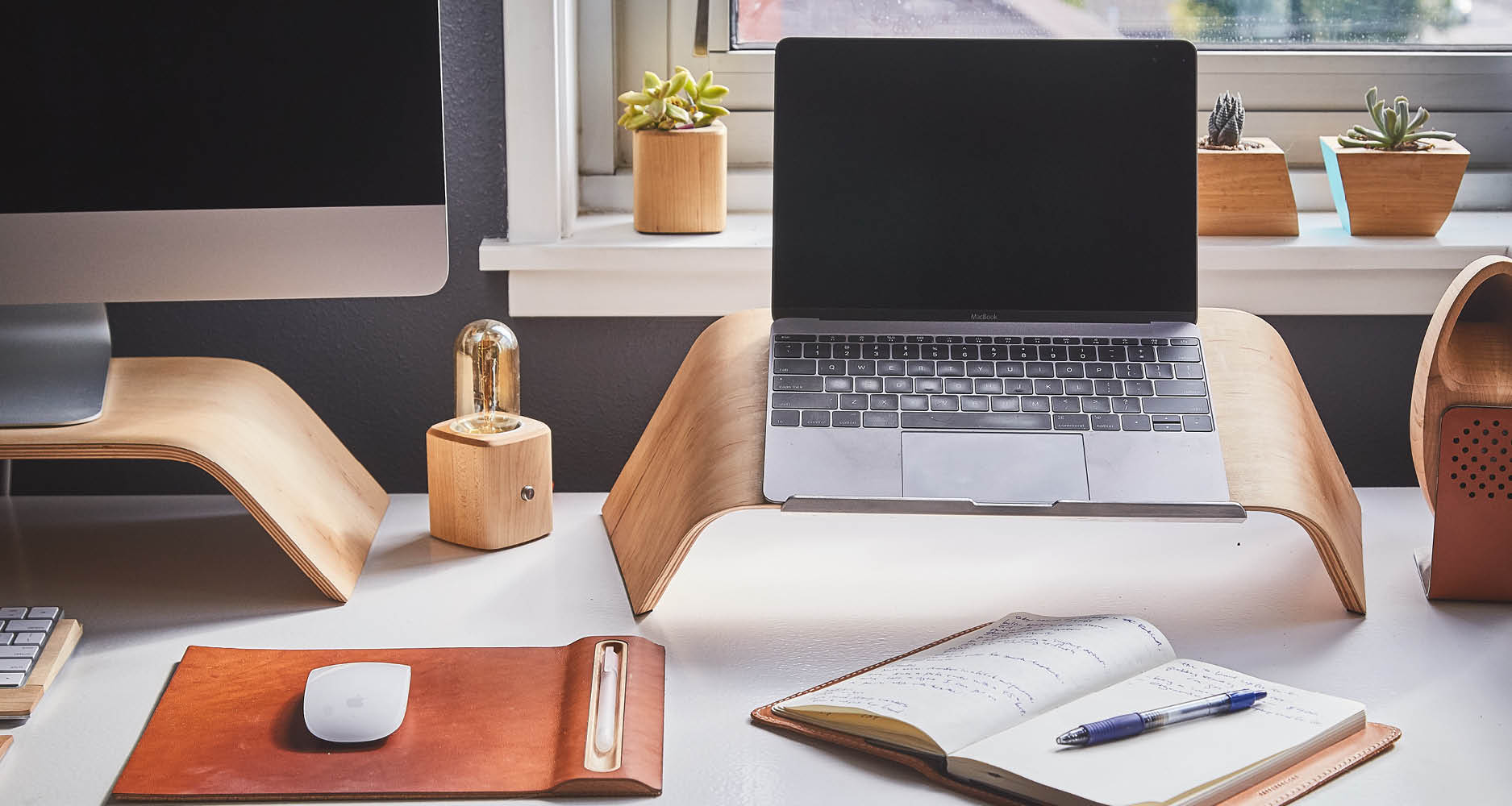 McPhy specifies the conditions for the Annual General Meeting of May 20, 2020, issues an update on the impact of the Covid-19 pandemic on its activity and recalls the terms of the exercise of stock warrants

General Meeting to be held in closed session

In the current health context of the Covid-19 pandemic, McPhy has exceptionally decided to hold its Annual General Meeting of May 20, 2020 at 11:00 am CEST in closed session, without the presence (physical or by conference / video call) of its shareholders or other participants (such as the auditors or staff representative bodies), at the Company’s head offices, 1115 route de Saint-Thomas, 26190 La Motte-Fanjas, France.
This decision is a result of the measures adopted by the French Government, and notably order 2020-321 of March 25, 2020 pertaining to the holding of Shareholders’ Meetings.
The minutes of the Annual General Meeting will be made available to shareholders on the Company’s website: www.mcphy.com/fr/investisseurs/information-financiere/information-financiereassemblee-generale/.

Voting procedures at the General Meeting

The eligibility to participate in the Annual General Meeting is subject to having shares registered in the Company’s shareholders’ account in accordance with the terms indicated in the convening notice published in the BALO public notices on April 10, 2020, available on the Company’s website in the Shareholders’ Meetings section.

In these conditions, the Company’s shareholders will be able to exercise their voting rights exclusively via a postal voting form or by granting proxy to the Chairman of the AGM. Therefore, no admission cards will be issued.

The completed and signed postal voting form or proxy provided to the Chairman of the AGM should therefore be sent:

Registered shareholders will receive the voting form with their usual convocation.
For bearer shareholders, the postal voting or proxy form must be accompanied by the shareholding certificate issued by the approved intermediary who manages the securities account.

Given the exceptional circumstances associated with the Covid-19 pandemic, written questions may be sent to the Chairman of the Board of Directors by email at the following address: emilie.maschio@mcphy.com, which is the preferred method, or by recommended letter with acknowledgment of receipt, no later than the fourth business day prior to the date of the AGM, i.e. Thursday, May 14, 2020. They should be accompanied by the shareholding certificate.

Availability of documents relating to the AGM

As previously announced (press releases of March, 10 and 30), faced with the Covid-19 pandemic, the Group has taken measures to protect the health of its employees, clients and partners and to uphold its commitments under the best possible conditions.

Thus, in order to take effective action within a rapidly changing context, the Group has implemented business continuity plans across all its sites that are updated according to changes in the situation in each country. The production sites in France and Germany have remained operational with limited on-site resources and strengthened safety conditions. In Italy, operations on the San Miniato site were suspended on March 23 and are gradually resuming.

Within this uncertain context, risks have been identified regarding delays in the execution of the Group’s contracts, notably due to the domino effect of any delays McPhy may see from its suppliers. At this stage, the extent of these delays cannot be accurately quantified, and will depend on the ability of the Group’s suppliers to meet their own commitments, on the length of the restrictions put in place by the various governments, on the extent of the global resumption in activity and on the Group’s ability to make up for the delays.

Moreover, the realization of certain contracts with potential new clients is likely to be delayed or suspended due to the cancelling or pushing back of key sector events. As a result, the Group’s short- and medium-term order book and revenue are likely to be affected by delays and impacts that are currently impossible to precisely estimate.

McPhy pledges to communicate, as soon as possible, any objective information that could clarify the impact of this pandemic on its industrial and commercial roadmap.

In order to minimize the impacts on its cash position and to ensure the continuity of its operations, McPhy has implemented cost reduction measures and has planned to initiate the necessary procedures enabling it to benefit from the aid announced by the French government and the European Union (partial activity measures, cancellation or deferral of tax payments, etc.) The Group has also received an agreement in principle from its banking partners to formalize additional State-backed credit lines of €4 million. Lastly, in order to strengthen its financial flexibility and secure access to additional resources, the Company renewed on April 10 its equity financing line with Kepler Cheuvreux for a period of two years, representing an indicative amount of €18.3 million (press release 14, April 2020).

Bolstered by a solid and secured financial situation to continue its activity, McPhy has confidence in the pertinence of its corporate project to enable it to cope with the challenges of this pandemic. Indeed, the Group is driven by robust fundamentals and the positive outlook for the hydrogen and energy transition market, which will be more relevant than ever in the post-crisis world.

McPhy is fully committed to achieving its “Driving Clean Energy Forward” corporate project, i.e. being able to accelerate the roll-out of zero-carbon ecosystems thanks to its zero-carbon hydrogen production and distribution equipment, and strongly believes in the possibility of seizing new opportunities once this global crisis is over.

McPhy’s Extraordinary Shareholders’ Meeting of January 16, 2020 approved the resolution concerning the issuance of 14,773,307 BSA stock warrants enabling all shareholders (with the exception of Fonds Ecotechnologies and EDF Pulse Croissance Holding, who have agreed not to exercise any warrants allocated to them) to participate in the operation and benefit from the same subscription conditions.