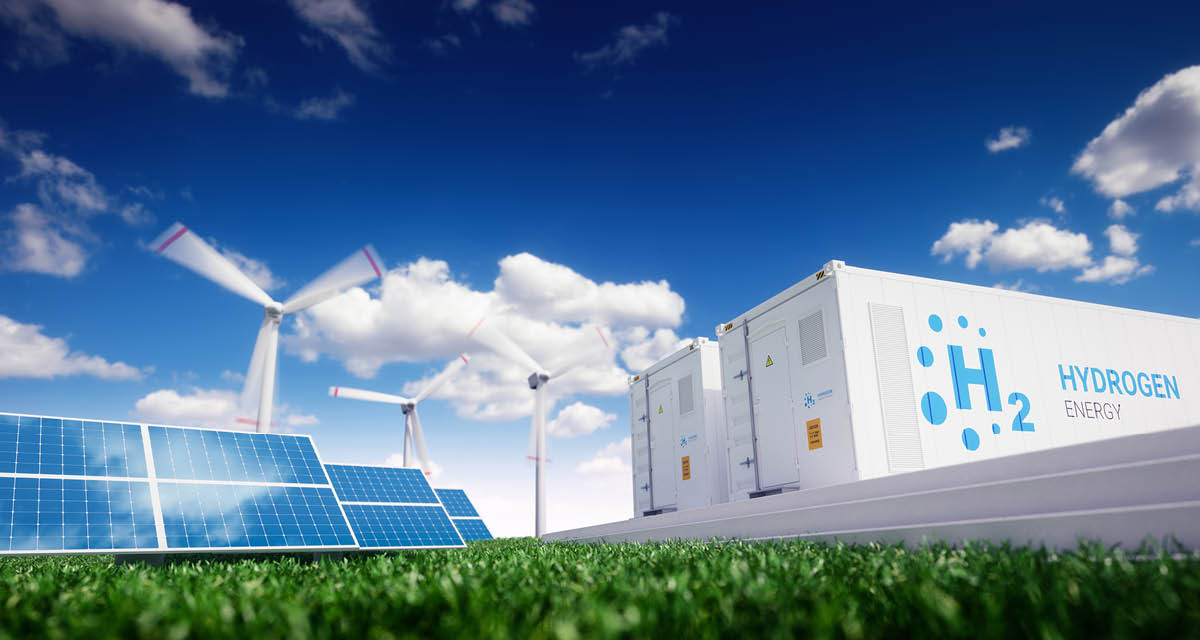 La Motte-Fanjas (France), October 2, 2019 – 5:45 pm CEST – McPhy (Euronext Paris Compartment C: MCPHY, FR0011742329) a specialist in hydrogen production and distribution equipment, announces that the Board Meeting held on October 1st has decided to establish a separate governance structure in accordance with the recommendations of the Appointments and Remuneration Committee, set up to prepare for the succession at the head of the Group, and in accordance with governance best practices. In this context, Laurent Carme has been appointed Chief Executive Officer of McPhy. He succeeds to Pascal Mauberger, who keeps his position as Chairman of the Board of Directors. Laurent Carme’s mandate will be effective on November 4, 2019.

Pascal Mauberger headed the company as Chairman of the Management Board and then Chief Executive Officer for the last 11 years. With a team from the CNRS scientific research center, he founded McPhy in 2008 and made it one of the French and European hydrogen sector’s flagship startups. Pascal Mauberger then led the transformation of McPhy, which in ten years, has positioned itself among the leaders in France and Europe in decarbonated hydrogen. The Board of Directors warmly thanks Pascal Mauberger for this remarkable entrepreneurial achievement, for the work accomplished at the head of McPhy’s teams and for his commitment during this founding decade.

Laurent Carme, 43, began his career as a consultant at Estin & Co before joining L.E.K. Consulting, where he carried out numerous growth strategy and industrial strategy missions in the energy and transport sectors.

In 2009, he joined Alstom Renewables, where he headed the Business Development division in Paris. Laurent Carme was then appointed, in Barcelona, Vice President Wind Onshore Platform and then Vice President Wind Engineering and Strategic Sourcing. During his time in Spain, he contributed his expertise to onshore and offshore product lines, and notably the development of products and cost-cutting projects.

This appointment comes in a dynamic commercial context for the company, which received an order for a 1 MW electrolyzer from Hynamics (EDF) in September as part of the Commercial Industrial and R&D partnership signed in 2018. This new order brings to over €10 million the number of orders booked between January 1st and the end of September 2019.

Pascal Mauberger, Chairman of McPhy’s Board of Directors, states: “It is with confidence and much pleasure that I am handing over the position of CEO to Laurent Carme. With his substantial experience in renewable energies, both in wind and hydroelectric power in France and abroad, Laurent Carme is an experienced and acknowledged leader who will steer McPhy through another decisive phase in its development, characterized by an acceleration in the international roll-out of its activities and the achievement of financial break even.”

Laurent Carme, Chief Executive Officer of McPhy, states: “I warmly thank the Board of Directors and Pascal Mauberger for the trust they have placed in me through this appointment. By joining McPhy, I am glad to pursue a 10-year commitment to the energy transition. The growth potential of both hydrogen and McPhy is huge and I am enthusiastic to be able to contribute to it with all the women and men of McPhy.”